Scratcha DVA aka DVA aka Scratcha's latest album is available for us to enjoy in it's entirety before it's release on Hyperdub on March 19th. 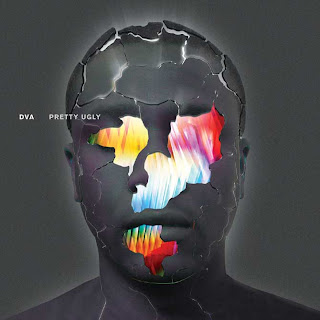 If you're not familiar with his work it's definately worth checking out his previous releases and if you can, catch him on Rinse (he has previously stepped in on the Hyperdub show). If you read any music press, you would see that he is often put into the UK Funky bracket but this album proves that his sound goes WAY beyond that. When he does do UKF, he does it with an edge, for example, with 'Bare Edge'. His soulful side becomes more apparent with the help of vocals from Vikter Duplaix ('Madness') and Natalie Maddix ('I know'). Pretty Ugly has a certain chilled out, soulful vibe to it in places without loosing the UK funky sound he's so famous for and manages to feel intelligent too.

But don't take my word for it. Have a listen for yourself in the media player below, or better yet buy a copy on march 19th!