Siko Cell/ Knock Knock (and it's about time too) 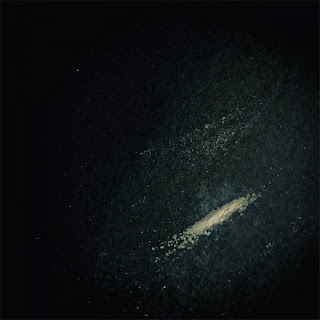 If you've been hanging out in the right places over the past 6 months or so two tracks would definitely have fell graced your ears at some point. 'Knock Knock' and 'Sicko Cell' have been most certainly making me bust a groove on the dancefloors of London.


The newest release on Loefah's Swamp 81 label is from an Unknown artist although speculation as to who the composer may be is rife across the interweb the most mentioned name being Joy Orbison and not without reason. 2 slip ups by other DJ's spring to mind when  track-list for mixes have been published attributing the track to Joy O only for his name to be removed and replaced with 'UNKNOWN' soon after... Hmm, a tad suspicious me-thinks... Although I've got to say, the subtle record scratching in the background of Sicko Cell does have an element of Boddika about it, but maybe that's just me.

Sicko Cell has much more of an electronic, synth feel to it with its hypnotic looping vocal, bass breaks and a "chorus", if you will, that gets everyone chanting along "Too much information. Cocaine powder/ I'm so addicted..."


For my money though, Knock Knock is the true star of the show with what I like to call 'shoulder bounce-ability'. Anyone who listens to garage will know exactly what I mean but you only have to listen to the track to feel it. The broken vocals, minimal beat (which almost does sound like someone is knocking on the door) and melodic breaks make for an absolute winner of a track.


If you listen carefully you may even be able to hear a mirroring of some of the samples used across both tracks.

Sicko Cell/ Knock Knock is out now on Swamp 81 in all good record shops on 12" vinyl - But not for much longer I would imagine.
Posted by Missy D at 13:52