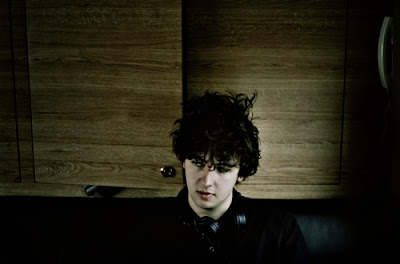 Jamie Smith, AKA Jamie xx AKA member of the band The XX, is a man after my own heart (although he may have to share it with David Kennedy...)

It took me a while to get around to listening to the XX's eponimous first album. Every time I turned on the radio, read a music blog, watched TV, there would be someone talking about The XX and how great they were and for a long time I resisted. I don't much like being told what's "cool" and what I should be listening to but eventually I caved and boy am I glad I did as to my surprise, the reports were true - it really was a great album. As a bass head the one thing that I didnt expect to hear was the heavy rumble of a baseline which weaved between the emotional vocals and guitar riffs in amongst various tracks. However in the coming months and after its release and hearing what Jamie was capable of on his own, it made absolute and complete sense... Jamie is a bass head too.